According to Minnesota Public Radio, the American Federation of Musicians has filed an unfair labor practices complaint with the National Labor Relations Board against the management of the Saint Paul Chamber Orchestra.

The national union negotiates agreements over online use for orchestras it represents. AFM President Ray Hair said the union-made the complaint because it alleges the SPCO management has not supplied information about performances it intends to make available online. 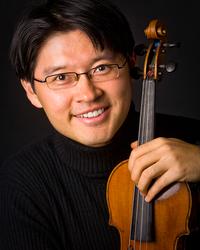 Locked out musicians at both the SPCO and the Minnesota Orchestra have been predicting for months that players would leave. Clarinetist Tim Paradise quit the SPCO in September. However this appears to be the first departure from the SPCO as a result of the lock out.